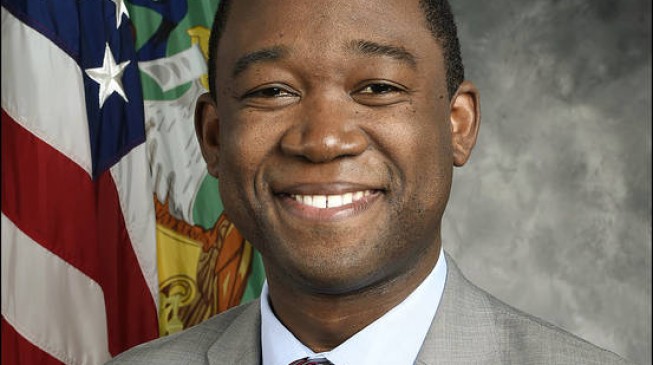 Adewale Adeyemo, a Nigerian-American economic expert, has been appointed president of the Obama Foundation.

Adeyemo had served in the administration of former president Obama as deputy national security adviser (NSA) for international economics and he is reputed to have helped the US combat the global economic recession of 2008.

According to the foundation, Adeyemo will lead ‘’the implementation of the organisation’s strategic plan and managing its organisational structures and functions’’.

“Wally is the ideal person to help lead the foundation team as we continue to grow the impact of our global civic engagement programs and advance the Obama Presidential Centre,” Martin Nesbitt, chairman of the foundation’s board, said in a statement.

“Given his executive experience in both the public and private sectors and previous service with President Obama, Wally is well positioned to help us continue to translate our sky-high ambitions into operational reality through daily leadership of our talented staff.”

Adeyemo helped in the establishment of the US Consumer Financial Protection Bureau, and he was described as the ”point person”  on a range of international economic issues, including negotiations on strong currency agreements around the trans-pacific partnership, by Obama.

The 39-year-old graduated from the University of California, Berkeley, with a bachelor’s of arts, before moving to Yale Law School, where he bagged his Juris Doctor (JD) for further studies in specialised law. While at Yale, he was the co-director, project on law and education for the university.

Adeyemo is the first-ever president of the foundation.

Post Views: 123
Adeyemo, appointed president of Obama Foundation, Nigerian who helped US fight recession
Recommended stories you may like:

US Is ‘Terminating’ Relationship With WHO – Trump